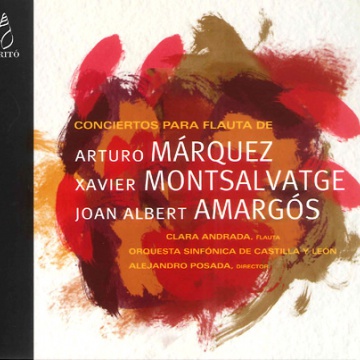 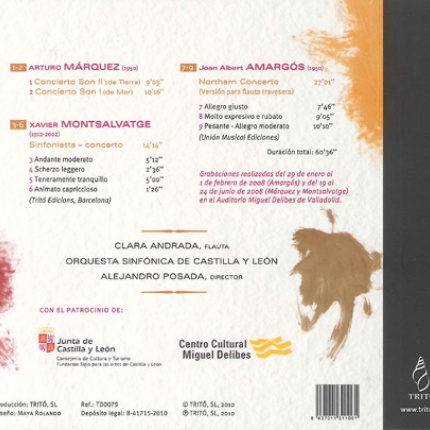 Music recording made in the "Miguel Delibes" Auditorium in 2008.
The career of the young flutist Clara Andrada de la Calle is worthy of praise. She trained with prestigious teachers such as Pablo Sagrado, Magdalena Martínez, Emmanuel Paud and Jaime Martín. From age 22 she was soloist in the Hessicher Rundfunk in Frankfurt and works with renowned orchestras as the London Symphony Orchestra , the Rotterdam Philharmonic or the Orquestra de Cadaqués . The selected works on the disc seems to have been chosen for the showcasing of the interpretative skill and artistic sensibility of the performer. The repertoire is framed in the transition to XXI, during which seem to summarize the convulsive century artistic movements. In Sones I and II of Arturo Marquez will reveal the composer’s Mexican roots through the recovery of rhythms and emotions resulting from the American cultural hybridization. Sinfonietta-concerto was the last work composed by Xavier Montsalvatge and dedicated to the flutist and conductor Jaime Martin. This work asks a technical skill and creative interpretation to the performer. Northern Concert was commissioned to Joan Albert Amargós by the recorder player Michala Petri. Designed originally for recorder, the work had to be redesigned to accommodate differences and technical-sounding flute. This is the firstrecording of the Amargos concert in flute version. The notes accompanying the disc werw written by Leticia Martín. Read more See less 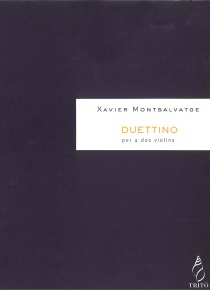 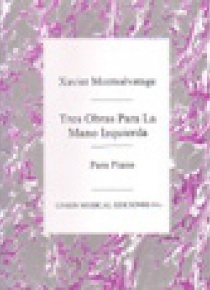 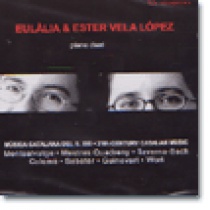 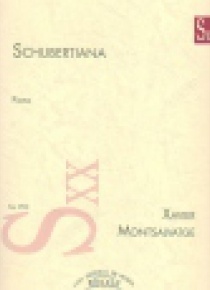 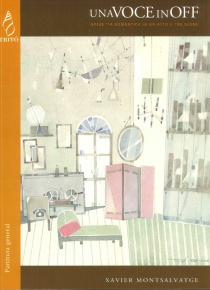 Una voce in off operetta romantica 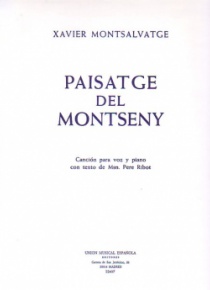 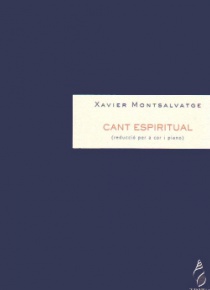 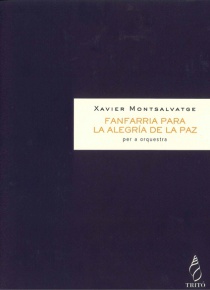 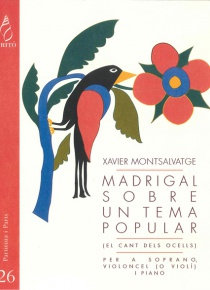 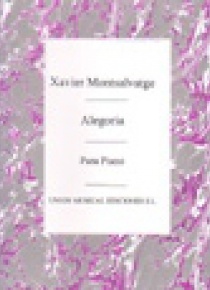 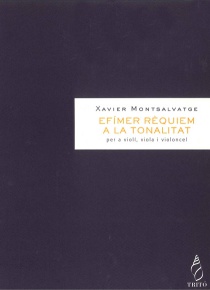 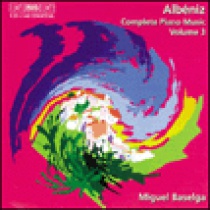 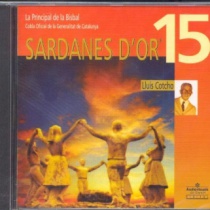 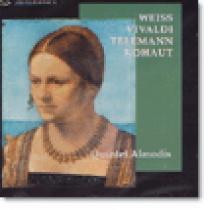 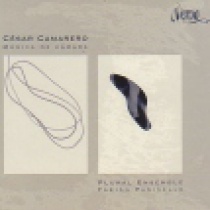 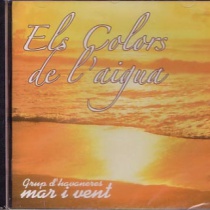 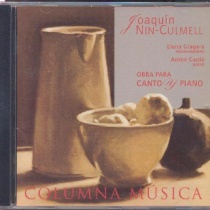