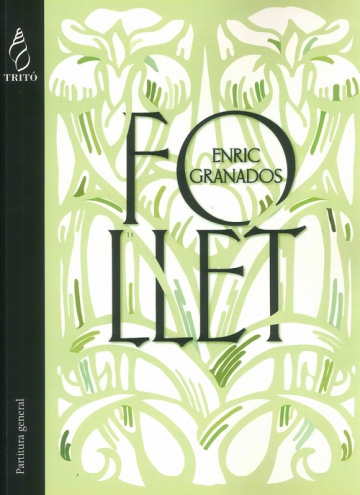 "The opera Follet is based on a Breton folk tale about a young man whose doomed love compels him to destroy himself by jumping off a cliff (shades of Tosca, or even Flying Dutchman). Granados began composing the work in July 1901, and it was to have been part of a Catalan Lyric Theater season being hatched by him in collaboration with Isaac Albéniz and Enric Morera, at the Novedades. This never happened, however, and the process of composition lasted until early 1903, when he played through the score in a private audition at Mestres’s home. The drama itself was published in March of 1903 (Barcelona: Salvat y Cía), but the opera score has remained in manuscript since its birth." [...] "Granados’s Follet has intrinsic artistic merit that transcends the history of Catalan opera, and it more than merits a full production. Such a premiere would shed light on a largely unknown dimension of his output as a composer and enhance his reputation as one of the most important figures in Spanish music in the modern era" Walter Aaron Clark 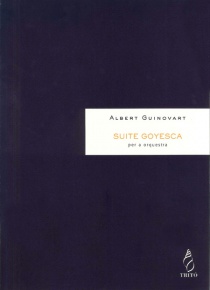 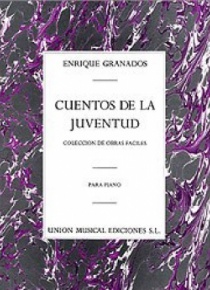 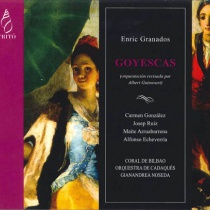 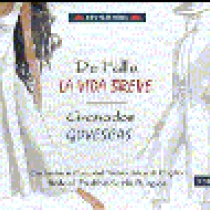 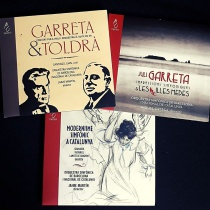 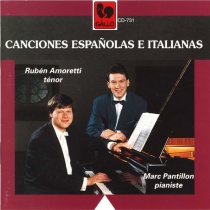 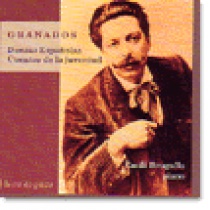 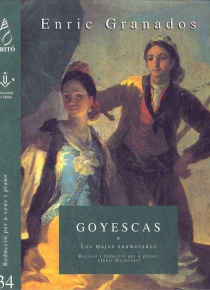 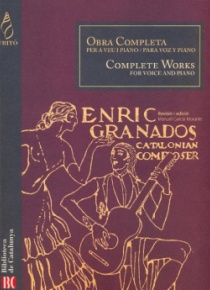 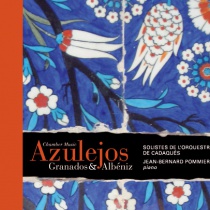 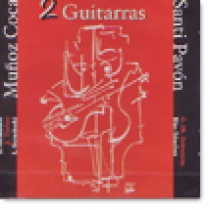 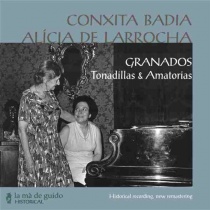 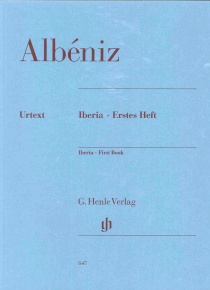 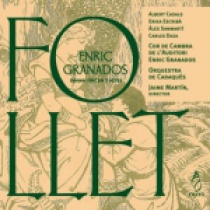 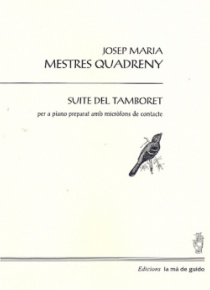 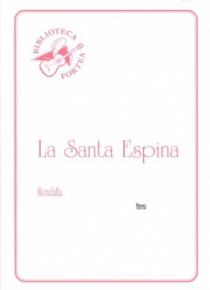 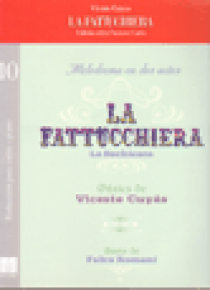 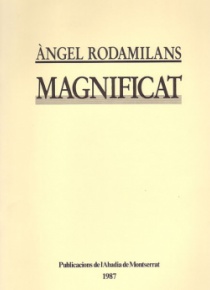