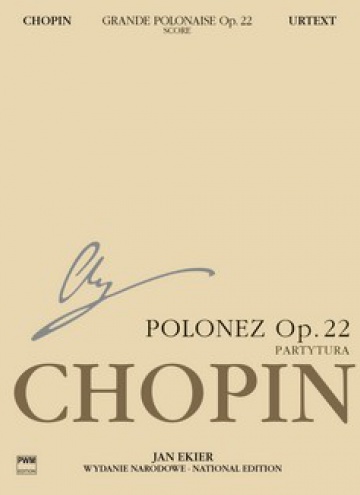 Andante spianato and The Grand Polonaise in E flat major were written stage. Chopin conceived the idea of the work in Warsaw in 1830. The Polonaise was the first to be composed and was probably completed in Vienna in the following year. Andante spinato was added even later as an introduction to the work. The role of the orchestra and, in the present arrangement, of the string quartet is reduced to a simple accompaniment, let alone, of course, tutti, which - in contrast to the Piano Concertos - are exceptionally modest. The work is often performed without an orchestra. The present arrangement is based on the widely-known score of the Polonaise edided by Kazimierz Sikorski in the Complete Works, vol. 21, the series initiated by Ignacy jan Paderewski. The main purpose Was to arrange the orchestra part for chamber forces as faithfully as possible and to attain approximate sound in a reduced ensemble. Articulation, dynamics and phrasing have been taken over from the score. The more important solo parts for wind instruments, realised by the quartet, have been indicated both in the score and in the parts in a shortened way, which should make it easier to emphasise their role in the accompaniment. The performers are allowed freedom as regards fingering and bowing, which may be treated individually in each quartet. Read more See less 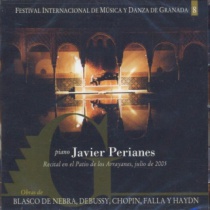 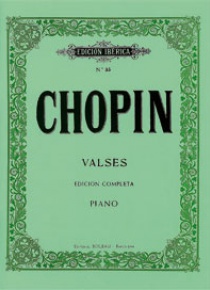 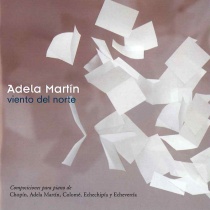 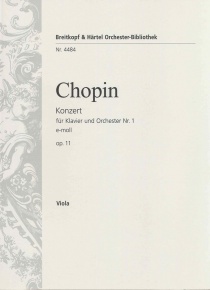 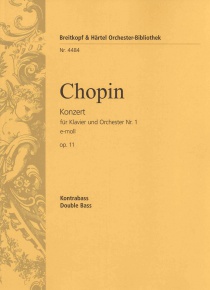 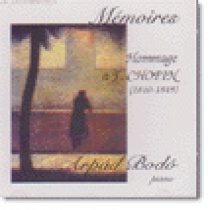 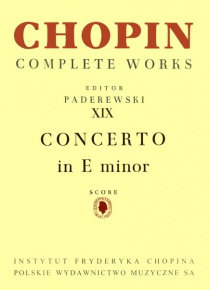 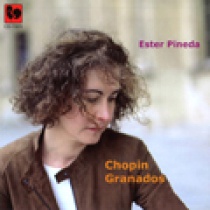 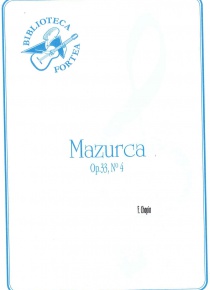 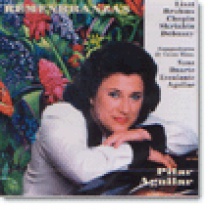 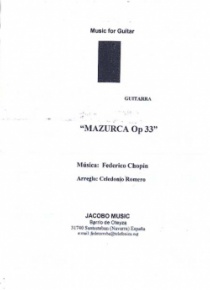 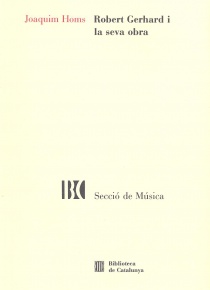 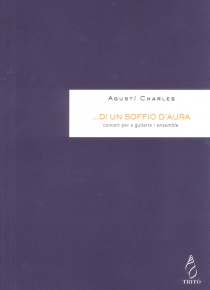 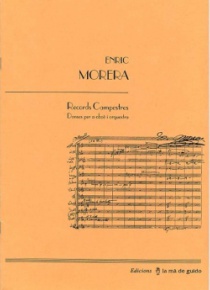 Country regards, for oboe and orchestra 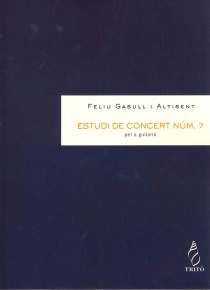 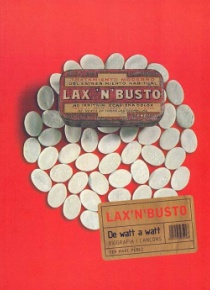 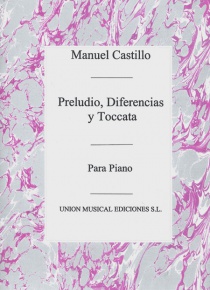