Bach’s Dialogue with Modernity
Perspectives on the Passions 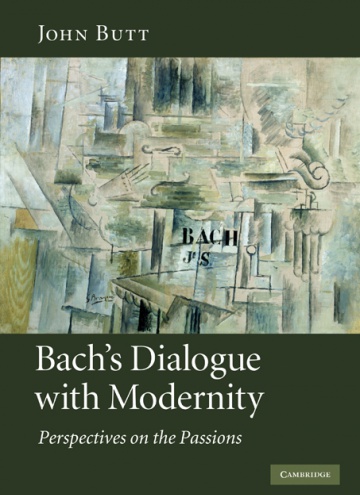 
Providing a detailed analysis of Bach’s Passions, this book represents an important contribution to the debate about the culture of ’classical music’, its origins, priorities and survival. The angles from which each chapter proceeds differ from those of a traditional music guide, by examining the Passions in the light of the mindsets of modernity, and their interplay with earlier models of thought and belief. While the historical details of Bach’s composition, performance and theological context remain crucial, the foremost concern of this study is to relate these works to a historical context that may, in some threads at least, still be relevant today. The central claim of the book is that the interplay of traditional imperatives and those of early modernity renders Bach’s Passions particularly fascinating as artefacts that both reflect and constitute some of the priorities and conditions of the western world.
Preface
Introduction
1. Bach’s Passions and the construction of early modern subjectivities
2. Bach’s Passions and the textures of time
3. The hermeneutic perspective: negotiating the poles of faith and suspicion
4. The voices we hear and the construction of narrative authority
5. Between rhetoric and dialectic: Bach’s inventive stance
Afterword. 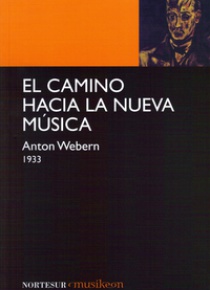 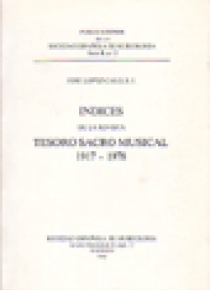 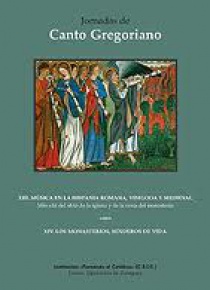 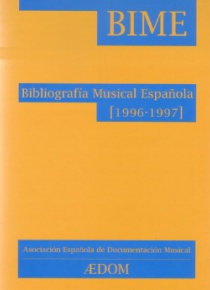 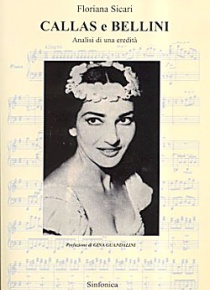