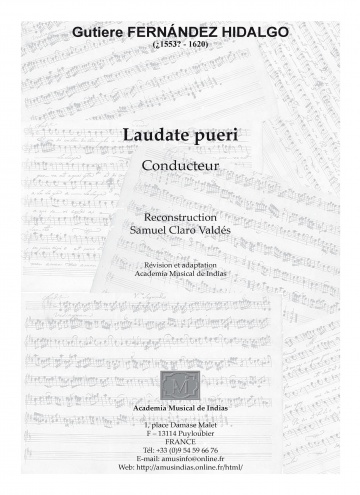 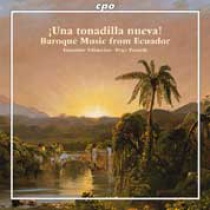 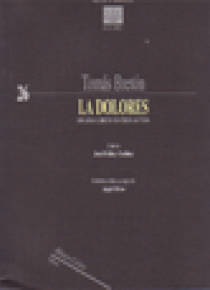 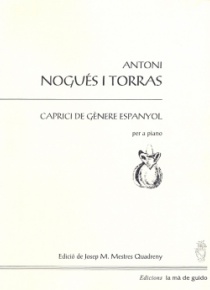 Aria a duo for Christmas 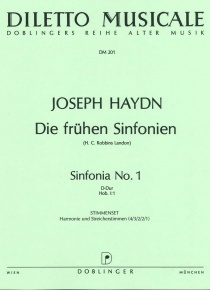 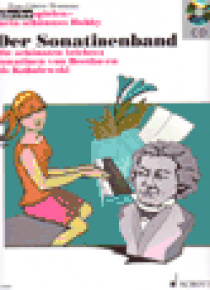 Sonatine. The most beautiful easy sonatine from Beethoven to Kabalewski