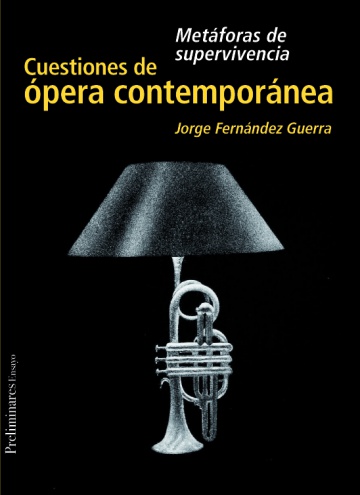 This publication explores the nature of contemporary opera. The author entries in the history of twentieth-century opera, and brings out the difficult history of opera during the worst century of its itself history. The crisis of opera in early twentieth century, due to the movies, to his own uncontrolled expansion, the emergence of lyric nationalisms and the advent of a new world that left Europe in a lower level, is treated here with paradigmatic examples. The social problems crystallized in two great wars, avant-garde impulses, and definitely the great moral crisis after a world war that left an inheritance the Holocaust or the atomic bomb... The author locates the epicenter of this crisis in the "death of the Opera", which is understood as the vincle between the concept of a model of society and the transformation of musical language. This concept has appeared in the twentieth-century opera with many consequences that continue explaining the positions of young composers at the opera. The book is supplemented by an extensive chapter on the Spanish opera and analysis of the role that public. Read more See less 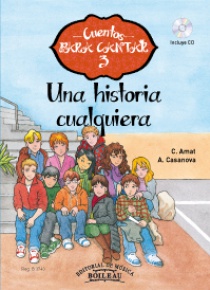 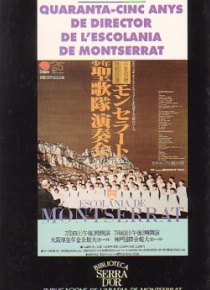 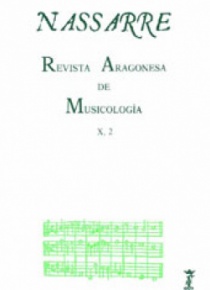 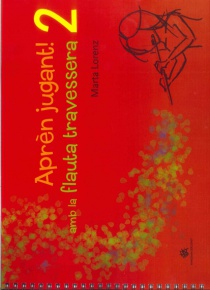 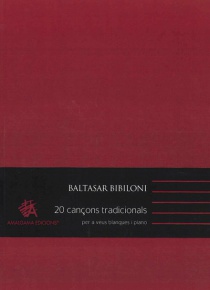 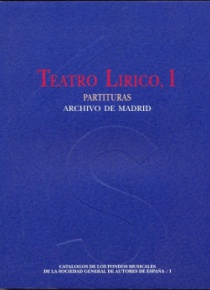