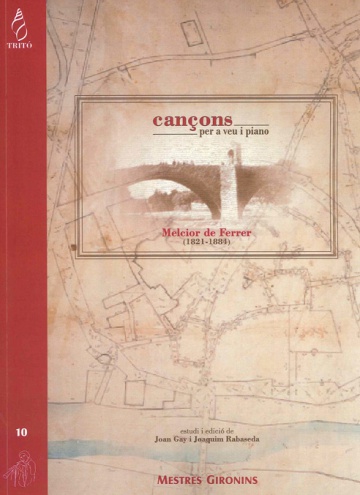 This item is a PDF-download. By submitting your order you consent to these conditions: The purchase of this item entitles you to download and to save this file and to print one copy for private use. You do not have the right to hand it on to any third party or to make it available via the internet. The purchase of the PDF-file does not contain the conveyance of copyright. You do not have the right to withdraw from the purchase of the PDF-download after you have downloaded the PDF-file.
Melchor Ferrer Manresa was born in Peralada, in the midst of a remarkable family of landowners with numerous properties scattered throughout the central Catalonia. The most of his compositions are for voice. In the repertoire of the 1840 and 1850, the solo voices are reflected in the operas of Rossini, Bellini and Donizetti, as is normal in someone who studied and lived some years in Italy. In the repertoire of songs, is detected features tpypical of the Central romanticism. This edition, is based on a manuscript notebook that is preserved in the family archives of the house Ferrer-Noguer Besalú. The first sixteen pieces were copied under the title amateur Romanzas Romanzas originales del aficionado Ilmo. Sr. Don Melchor de Ferrer y de Manresa, Barón de Ferrer. These are precisely the songs that were never published and never, therefore, have remained unpublished until now. Most of the texts of these songs were written by two personal friends of Melchor de Ferrer that he had met in his years at Nice: Auguste Maistre and Thomas Blanch. There are also some songs with text by Joseph Despujol and other writers recognized but not directly related to the composer. The current version was designed with the aim of which was the maximum practical and clear to interpret compliance with the traits of writing of the time. Read more See less 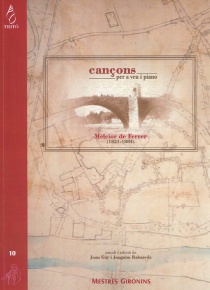 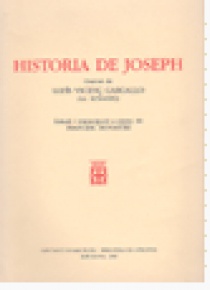 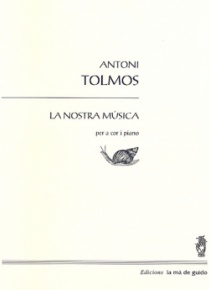 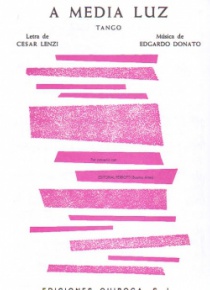 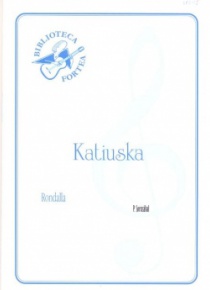 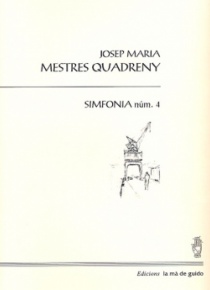 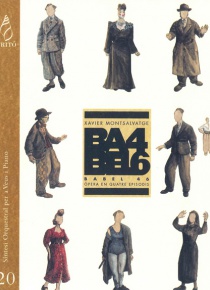