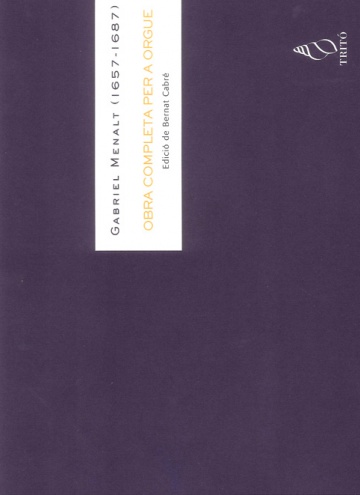 Gabriel Menalt, or Manalt, (Martorell, 1657 (Barcelona, 1687), was organist at the church of Santa Maria del Mar in Barcelona and is generally considered as one of the most important Catalan figures, with his extant works, of what is commonly referred to as the 17th c. Catalan-Valencian organ school. All of Menalt’s organ works are found in two manuscripts which are well-known in musicological circles for their wealth of material and musical significance. The original manuscripts have been transcribed with utmost fidelity to the sources, but with the practical musician in mind. 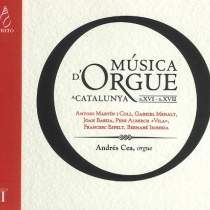 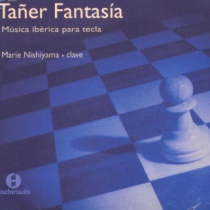 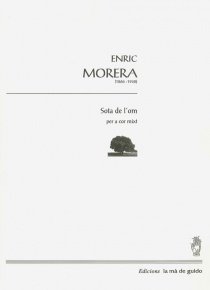 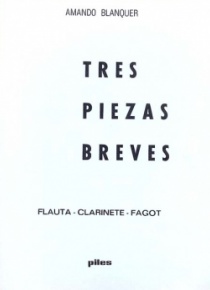 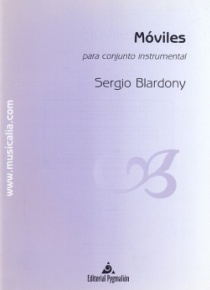 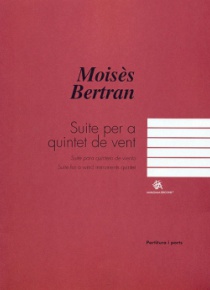 Suite for a wind instruments quintet 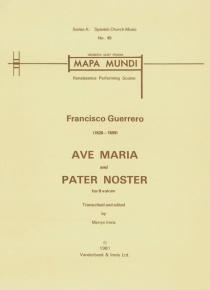 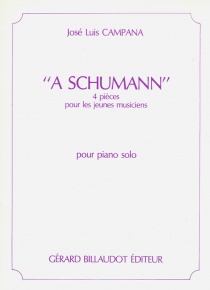