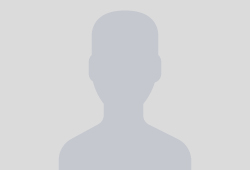 Vila was born in Vic in 1517. In 1538 he was appointed organist of Barcelona Cathedral, and in 1559 he was appointed Canon in recognition of the fame that he brought to the Cathedral. From 1580 his nephew, Lluís Ferran Vila, was his assistant, and in 1582 he became his succesor.
Vila was highly praised in his lifetime. Often musicians from the rest of Europe came to listen to his organ performances. His funeral was apotheosic, and there his pupils considered him the "father," "perfeccionist," and "savior" of music.
Unfortunately, only very few pieces of Vila have come down to us. Two tientos published by Luis Venegas de Henestrosa, two ensaladas in the style of Mateu Fletxa, and three attributed sacred vocal pieces are all his remaining works nowadays. Howewer, Vila published, at least two books of vocal music: one of madrigals in Catalan and Castillian text and another of sacred vocal music. Unfortunately, at the present we have only one of the vocal parts of each of these two books. 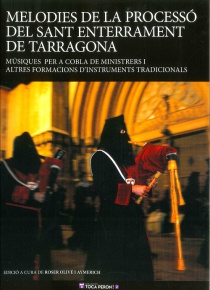