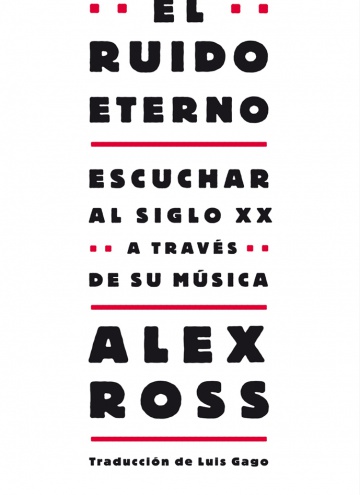 Alex Ross renowned music critic for the New York Times makes a journey through the history of the XIXth century through its music. He starts his trip in Vienna before the First World War, through the belle époque in Paris, the Nazi Germany, the Communist Russia to arrive to the 60s in New York. This volume has become one of the best selling musical books in the last century and it won the National Book Critics Circle Award , the Guardian First Book Award and the Royal Philharmonic Society Award . The Spanish version was wrote by the musicologist Luis Gago , translator from English to numerous music publications such as "de Madonna al Canto Gregoriano" by Nicholas Cook (DL00782). 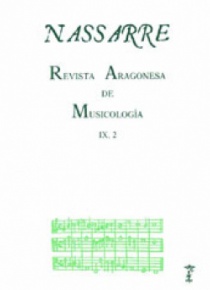 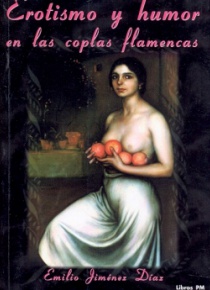 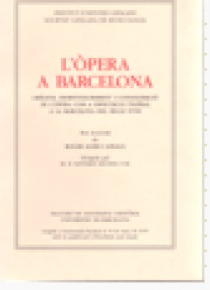 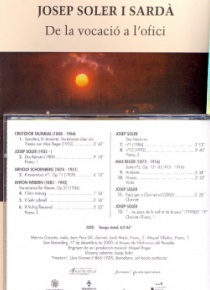 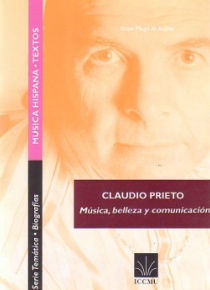 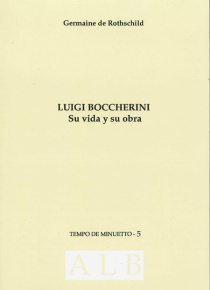