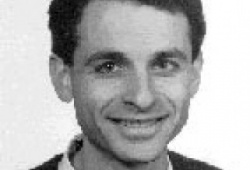 http://www.oriolromani.net
Born in Barcelona in 1959, his first contact with music was within his own family. He studied clarinet and interpretation with Juli Panyella, Thea King, Anton Weimberg, Tony Pay, Igor Markevitch and Giörgy Sebök. He was founder and co-soloist of the Joven Orquesta Nacional de España (Spanish National Youth Orchestra) and member of the Orquestra de Cambra del Teatre Lliure and Barcelona 216 orchestras.
He has performed all over Spain and in the main European countries with pianists Mary Ruiz-Casaux, Julius Drake and Joan Rubinat, violoncellists Suzana Stefanovic and Radu Aldulescu, sopranos Montserrat Alavedra and Juliane Banse, string quartets Casals, Basel’s Euler and Barcelona’s Homs; also as a soloist, accompanied by different national and foreign orchestras. Joaquim Homs, Xavier Montsalvatge and István Vántus have dedicated works to him for his solo clarinet recitals, amongst which we must highlight Meditations, The musical world of Joan Miró and Your voice, my friend- music by Joaquim Homs inspired by the works of Tagore and Valéry. He has recorded the entire clarinet work by Joaquim Homs (Columna, 2000).
He has participated in many smaller-scale performances, where music is linked to theatre, narration, poetry or dance. He is the author of the books: La música, font de salut (Amalgama, 1998) and Tocats pel jazz (Amalgama, 2000). Together with members of the groups New Orleans Blue Stompers and Barcelona Swing Serenaders, he was awarded the first prize at the Saint Raphaël’s International New Orleans Jazz Competition (France, 1998).
He discovered jazz in the Ricard Gili workshops. His practical learning lasted for five years at La Locomotora Negra, as well as with pianist Jimmy Rena in the historical jazz club La Guitarra on the Costa Brava. In Barcelona’s La Cova del Drac, he collaborated on several occasions with classical jazz figures such as Carrie Smith, Gene Connors and Ralph Sutton. After years of exclusive dedication to classical music, he returned to jazz in 1995, and very soon was called upon to take part in Ricard Gili’s New Orleans quartet and Lucky Guri’s Dixieland sextet. Together with several colleagues from La Locomotora Negra, he then formed the Swing Cream octet, and frequently performed with Josep Mª Farràs, Ignasi Terraza and other musicians and groups.
With trumpeters Ricard Gili and Pepe Robles he finally created the New Orleans Blue Stompers ensemble, dedicated to traditional jazz. His activity has become increasingly intensive with this group having recently recorded "The Louis Armstrong musical story" CD (Blue Moon, 2001).
Another of his creations is the Barcelona Swing Serenaders group dedicated to classical jazz.
He has also organised many sessions to promote jazz, both live as well as with the help of discs. He is the author of the book "Tocats jazz" (Amalgama, 2000). Read more See less 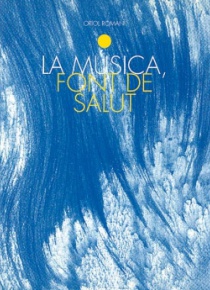 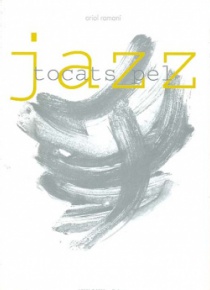 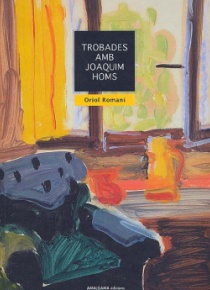 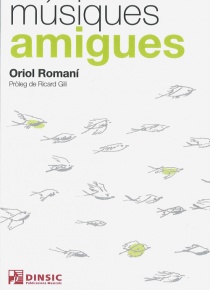