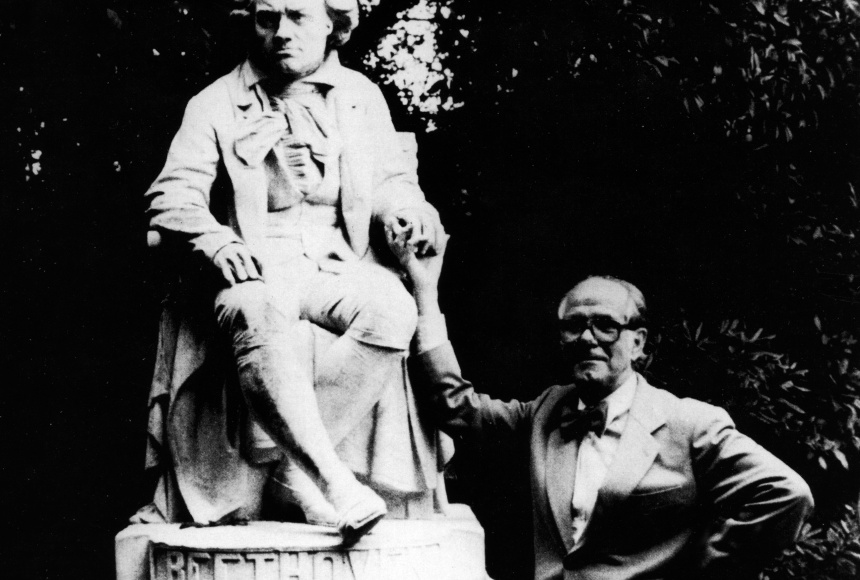 Within Tritó’s policy of revival of works from the Catalan musical heritage, we should highlight the Suite in E , an orchestral piece by Eduard Toldrà that was recovered in 2011. It has now been performed again – in this case in Finland – by the Jyväskylä Symphony Orchestra conducted by Atso Almila (at the Jyväskylä Theatre and Poleeni Cultural Centre in Pieksämäki on 5 and 6 February).

In addition, the Petita suite burlesca , a little-known work of Xavier Montsalvatge, was performed by the Grupo Enigma in the Sala Luis Galve at the Zaragoza Auditorium on January 27, and this last year, on 12 December, the Orchestra of Córdoba performed the work Compostela, by Frederic Mompou, at the city’s Gran Teatro. The piece was orchestrated and conducted by Antoni Ros-Marbà.

Continuation of activities with the Basque composer Gabriel Erkoreka