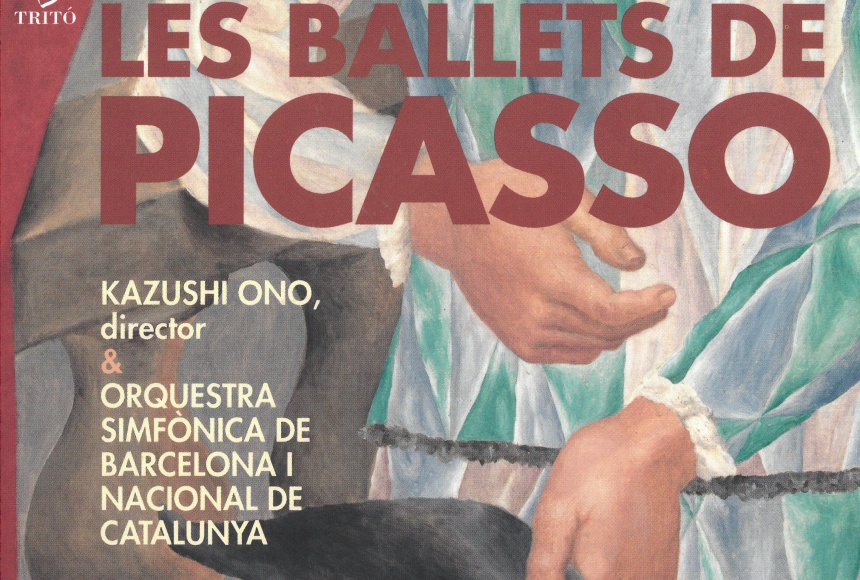 In collaboration with the Barcelona Symphony and Catalonia National Orchestra (OBC) conducted by Kazushi Ono, Tritó has released a two-CD album with the music from some of the most important ballets of the twentieth century, the common denominator being that all of them were produced with costumes and sets by Pablo Picasso. Some of them are not very well known works, such as Le train bleu by Milhaud and Mercure and Parade by Satie, while classics such as the Stravinsky’s Pulcinella Suite and the complete version of The Three-Cornered Hat by Falla are also included.

The orchestra was accompanied by the soloist Marina Rodríguez Cusí.

Continuation of activities with the Basque composer Gabriel Erkoreka