Premiere of the Clarinet Concerto by Jesús Torres 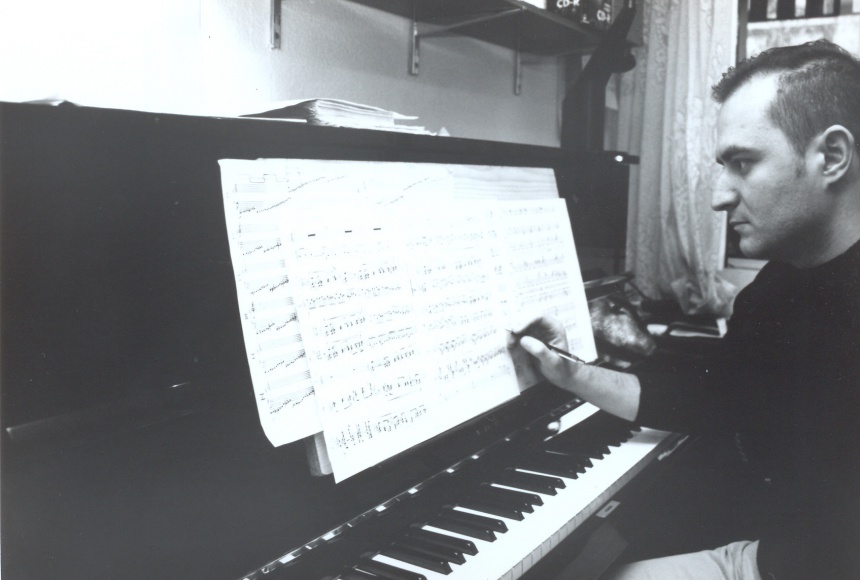 The composer Jesús Torres (*1965) created his Clarinet Concerto (Tritó Edicions, TR01356) in 2016, it was written for the prestigious clarinetist Joan Enric Lluna. On 27th January 2020 this piece was premiered by Joan Enric Lluna himself, together with the Orquesta de la Comunidad de Madrid and the conductor Jordi Francés in the Auditorio Nacional in Madrid.

The work, commissioned by the BBVA Foundation (Leonardo Scholarships for Researchers and Cultural Creators), lasts about 20 minutes and is structured in the three usual movements: Allegro elettrico, Andante sinuous and Presto vibrante. Beside its extreme virtuosity, the soloist role also requires an involvement in the conducting of the orchestra, which influenced the general writing of the work.