Premiere of the new symphony by Jesús Rueda 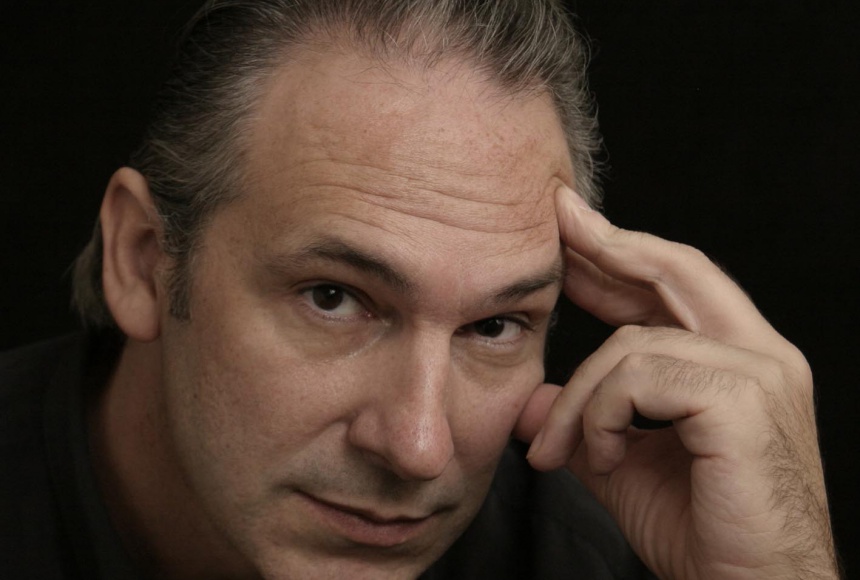 One of the emblematic composers of Tritó, Jesús Rueda (*1961), has premiered his most recent work, Symphony no. 5, subtitled "Shipwrecks". It was performed on January 17, within the "Symphonic Programme 9" of the Auditorio Nacional of Madrid, by the Orquesta Nacional de España conducted by David Afkham.

The title, from a work by the 16th-century Spanish explorer Álvar Núñez Cabeza de Vaca, is developed in four different evocations that respond to the four movements of a classical symphony: a marine wreck scene, the order of the world and its disappearance (the climate change), the memory of the thousands of pieces sunked in the sea, and the future political disappearance of a continent, Europe.